Try these top tips to bolster productivity and break up the status quo.

Yes, availability is the chief factor in scheduling a meeting or conference call. But once you get everyone assembled, how can you make the most of the meeting? This article provides four methods you may not have considered. 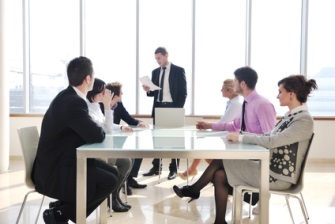 Research says 9 a.m. meetings are trouble. In one study by WhenIsGood.net, 2 million responses to some 530,000 scheduled events were examined. According to the findings, 'first thing' in the workday with most starting at 9 a.m. is when the fewest people said they could attend.

Jaqueline Whitmore, founder of the Protocol School of Palm Beach, Florida told Entrepreneur Media, Inc. that meeting planners would do well to avoid Monday mornings and Friday afternoons. 'Schedule meetings on a day and time when participants are most likely to engage,' she said.

When would those times be? The WhenIsGood.net study found that 3 p.m. on Tuesday had the most availability. Plus, this leaves enough cushion after the sleepiness peak at 2 pm and before attendees count the seconds to 5 pm.

Include Some Silent Time

In his Chief Happiness Officer blog, best-selling author Alexander KJerulf advises to include 'silent time for two minutes' during meetings. The idea makes sense, he says, when you consider the purpose of the meeting is to arrive at solutions, plans, and/or decisions.

'A well-placed two-minute silent break is a great chance for people to stop and think.' He recommends using silences for the following situations:

In October of 2013, the Marshall School of Business sampled 550 full time workers and asked them questions about cell phone use during business meetings. The study found that 76% of respondents felt that texting and checking emails was called unacceptable business meeting behaviour. 87% said taking a call was 'rarely or never acceptable.'

Laptops are also a distraction trap, say psychologists from UCLA and Princeton. In a paper published last year in Psychological Science, Dr. Pam Mueller and Dr. Daniel Oppenheimer said: 'The present research suggests that even when laptops are used solely to take notes, they may still be impairing learning because their use results in shallower processing.'

During the meeting, follow-up actions should be clearly stated, Whitmore said. For example, Apple Inc. is famous for its 'Directly Responsible Individual (DRI)' concept. The DRI for every task is assigned during a meeting. That way, there is public accountability and a clear path to task ownership well after the meeting ends.

Let Us Know Your Thoughts

Meetings will always be an important part of business and there is a countless number of ways to keep them energetic and productive. We've listed some here, but we'd love to hear from you about your meeting best practices.
Last updated, 20 April 2015, 13:03

The Amazing Benefits of a Work-from-Home Program
Apr 17, 2015

How to Take Control of Double Booking and Resource Over-Allocation
Dec 13, 2014

Are you Scheduling with Excel Spreadsheets?
Nov 12, 2014 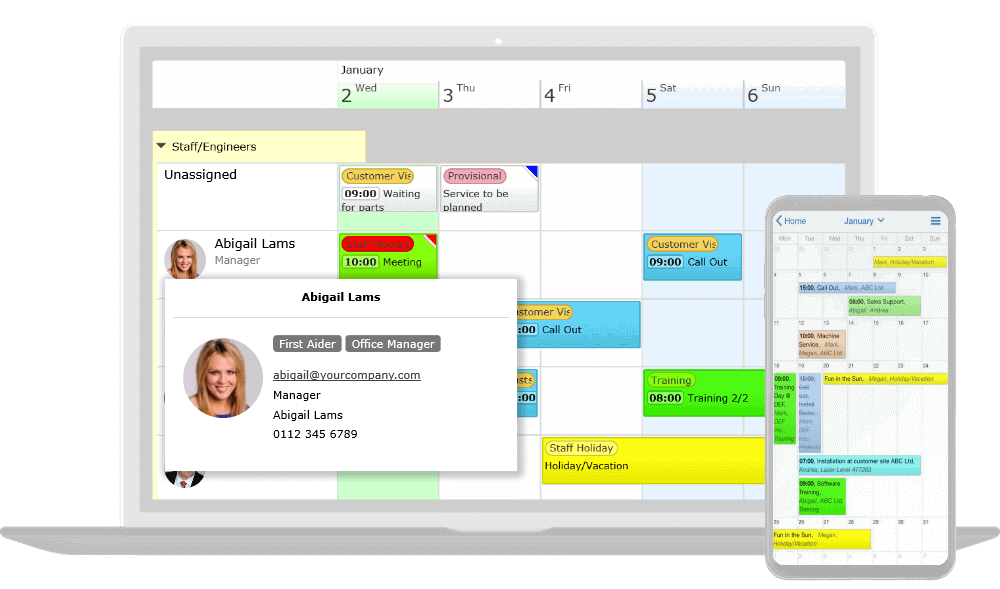